Daily and weekly races, with varying wind conditions and courses will test the players sailing and racing skills. Players will battle their way up the racing leaderboards and make friends along the way as they compete for the monthly MarineVerse Cup.

Trimming the sheets, handling the helm, and using their muscles on the winches, players will feel the pressure as they will have to make split second decisions against other racers.

MarineVerse Cup development started in February 2019. The team behind MarineVerse Cup is a small group of passionate sailors and technologists, who shipped award winning VR Regatta.

MarineVerse Cup is the product of years of research, development, design, and testing and has been created for both gamers who enjoy advanced simulations and sailors who want to sharpen their racing skills.

MarineVerse aims to democratize access to sailing and the Cup was designed for the latest generation of standalone VR headsets like Oculus Quest, making it easy for a casual sailor to get into virtual reality sailing.

The first playable build of MarineVerse Cup was made available to a limited number of players in June 2019 and now, after various fixes and improvements the game enters a period of Early Access “open alpha” on Steam. The goal of “open alpha” is to create a great foundation for multiplayer yacht racing in collaboration with the community. 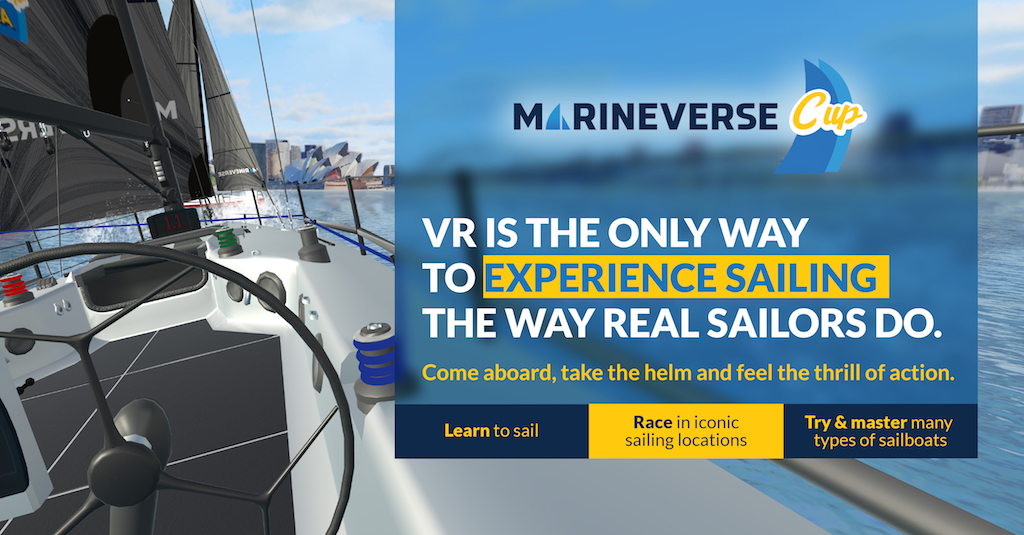 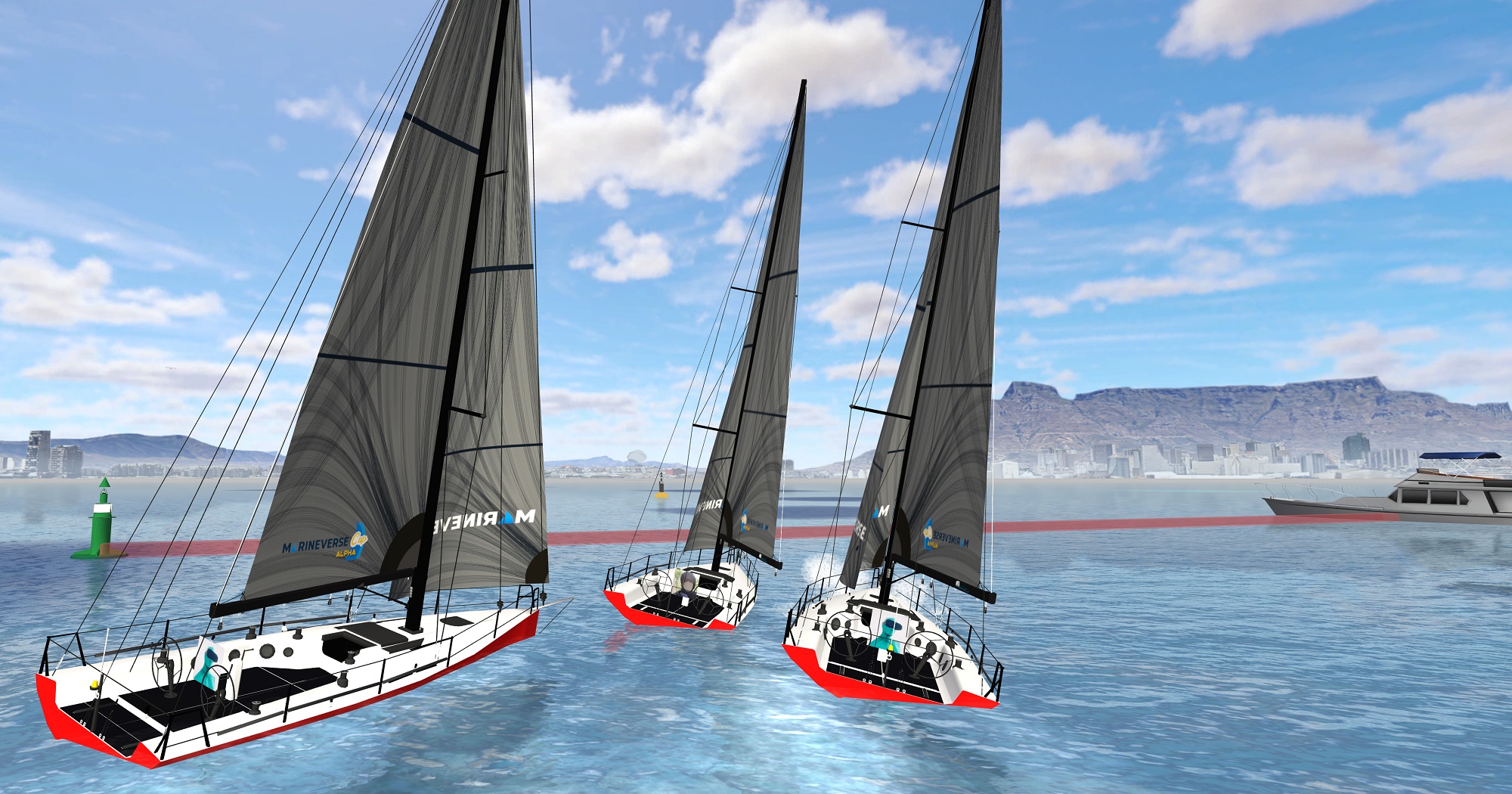 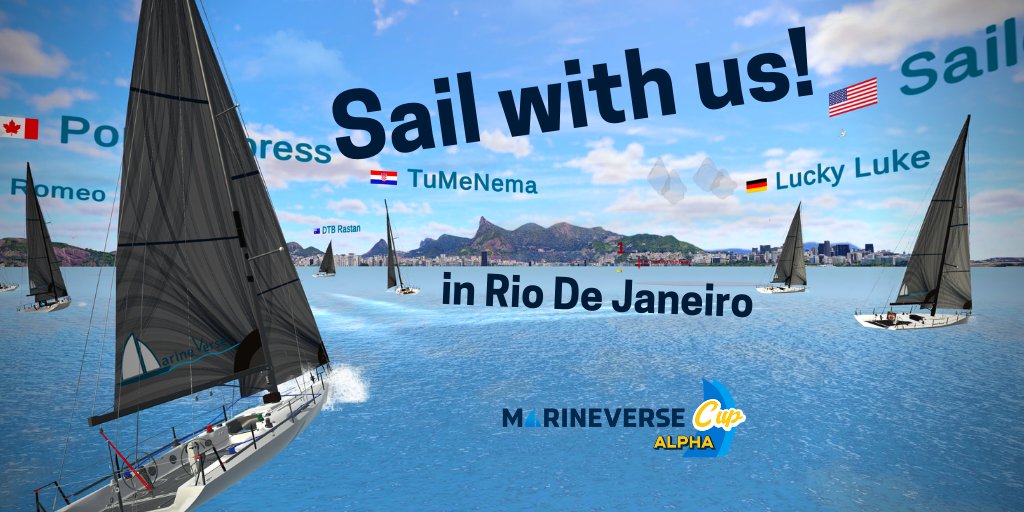 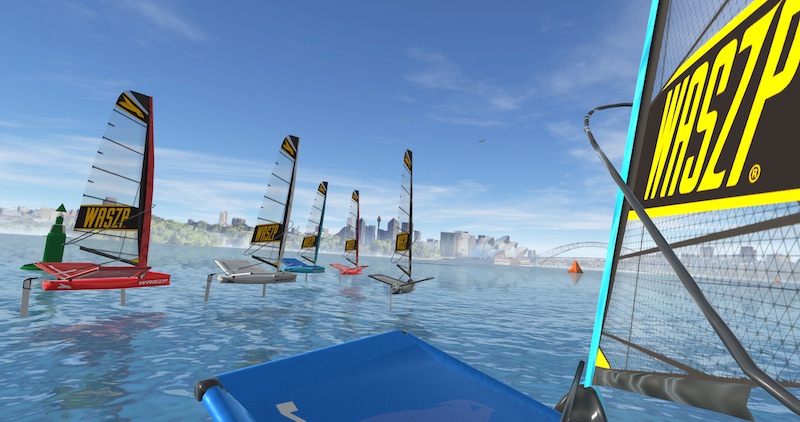 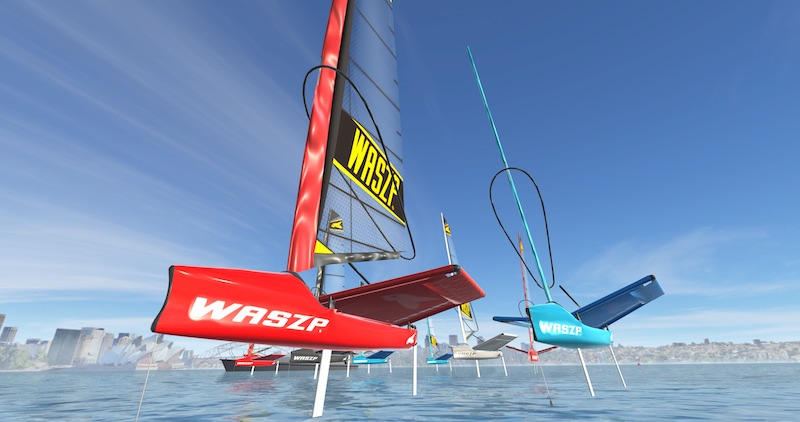 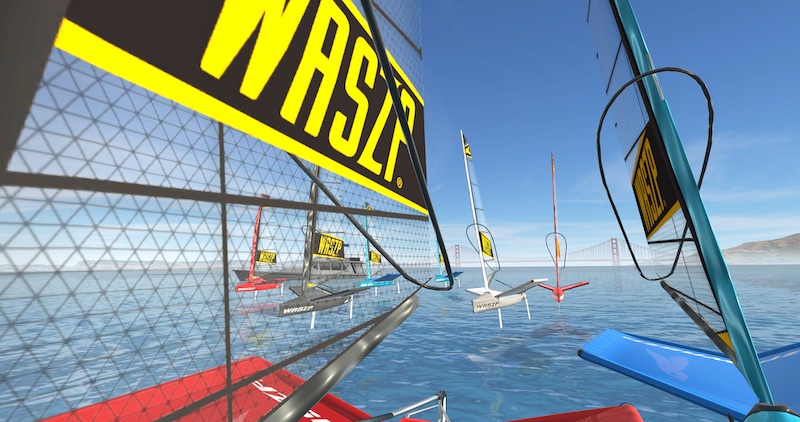 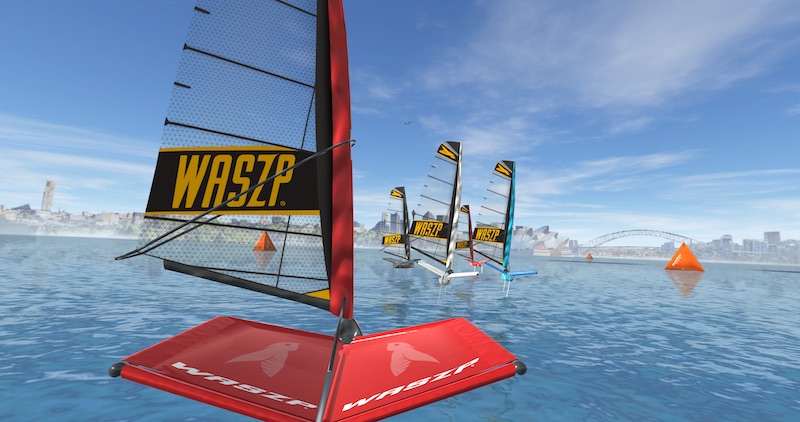 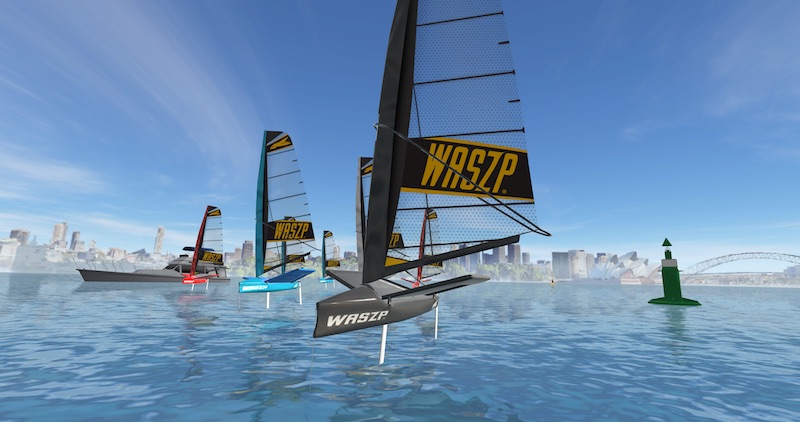 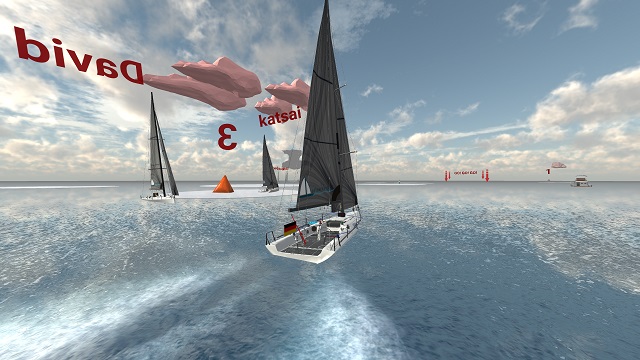 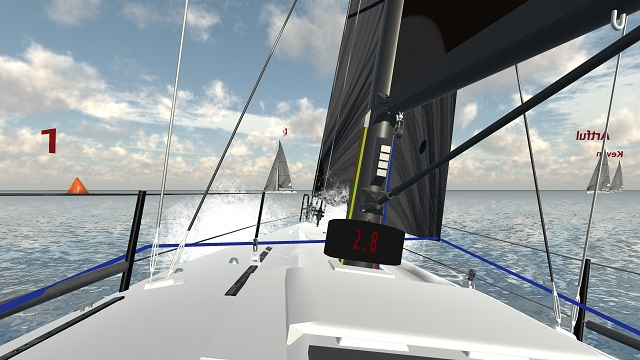 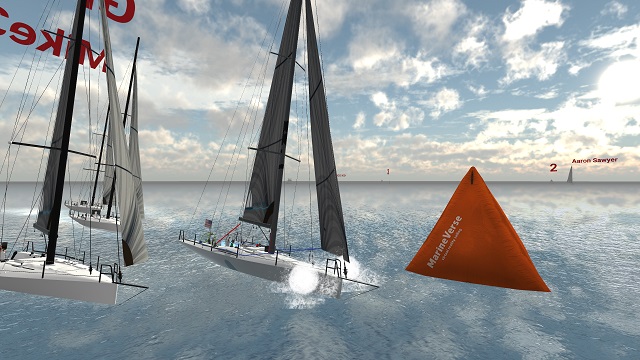 "Our goal with MarineVerse Cup is to develop a fun sailing game that is authentic and approachable."
Greg Dziemidowicz, co-founder of MarineVerse

"We're taking everything we've learnt with VR Regatta we're and delivering a product that will be a foundation of eSports sailing for years to come."
Greg Dziemidowicz, co-founder of MarineVerse

"WASZP is a perfect boat to showcase virtual reality and introduce gamers to sailing - WASZP is fast, fun & exciting. Not only do you get to sail, but you can fly in VR!"
Greg Dziemidowicz, co-founder of MarineVerse

MarineVerse is an international team of creatives and advocates for sailing and emergent technology, with a mission to inspire, train, and connect sailors and to share the unique feeling of sailing with a global audience.

MarineVerse allows for the contents of MarineVerse Cup to be published through video broadcasting services for any commercial or non-commercial purposes. Monetization of videos created containing assets from MarineVerse Cup is legally & explicitly allowed by MarineVerse.. This permission can be found in writing at https://www.marineverse.com/marineverse-cup/presskit#monetization-permission